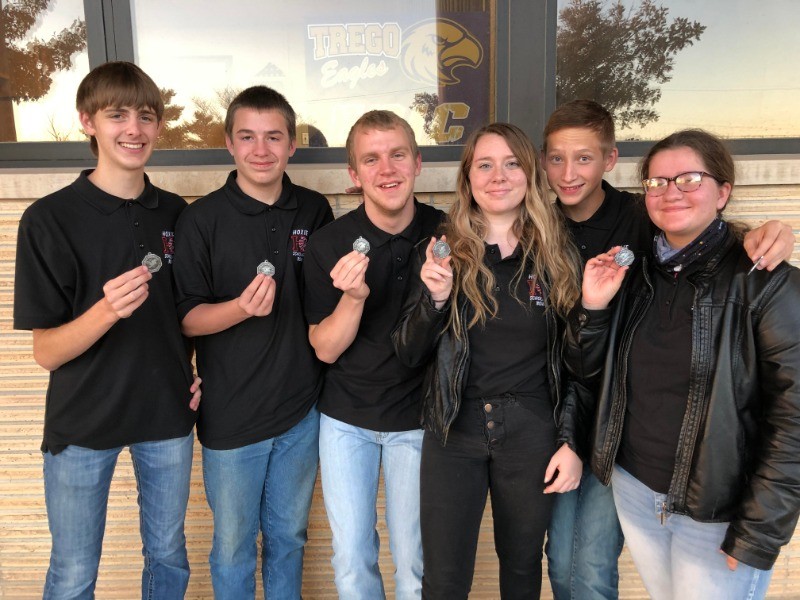 The competition was a round-robin tournament made up of eight teams: Oberlin, Stockton, Hays, Oakley, Norton, Ellis, Hill City, and Hoxie.  There was a three-way tie for third place between Ellis, Hill City, and Norton.  With four wins and three losses, Ellis placed third.  Hoxie ended the rounds of competition with five wins and two losses to Hays and Hill City and placed second.  Hays had six wins and one loss took the tournament and placed first.

The next high school scholars’ bowl tournament will take place at Oberlin on Nov. 10.