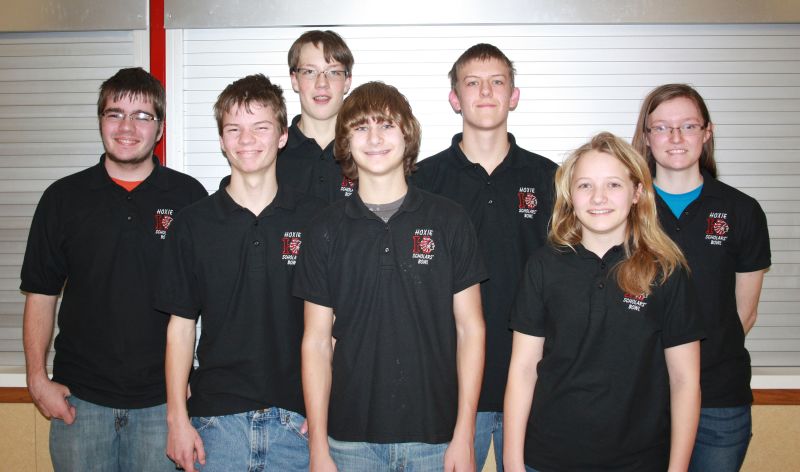 “The young team did a great job with over half of them being only freshmen students.  Quenton Rucker, the only senior, will be missed next year but the freshman will continue to improve to be strong competitors for next year,” said Coach Jackie Campbell.

The next scholars’ bowl tournament is the Regional Tournament on Thursday, Feb 6, at 3PM at Quinter High School.